I’ve been working on this for awhile. I finished it. 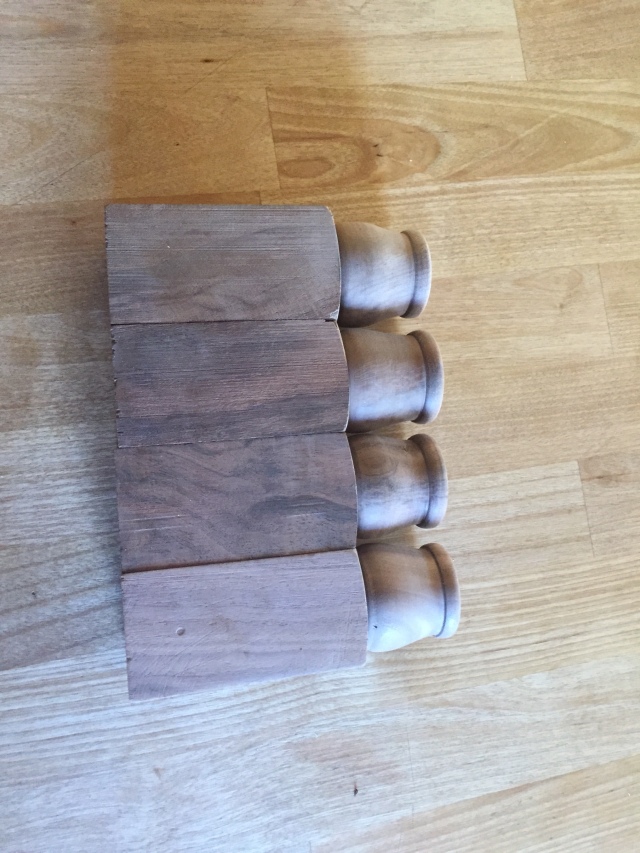 These are the legs of the trophy they are made from leftover stock pieces from fellow shooters. 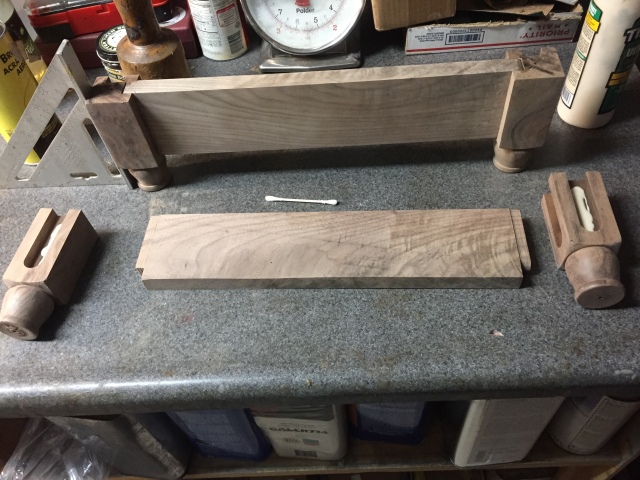 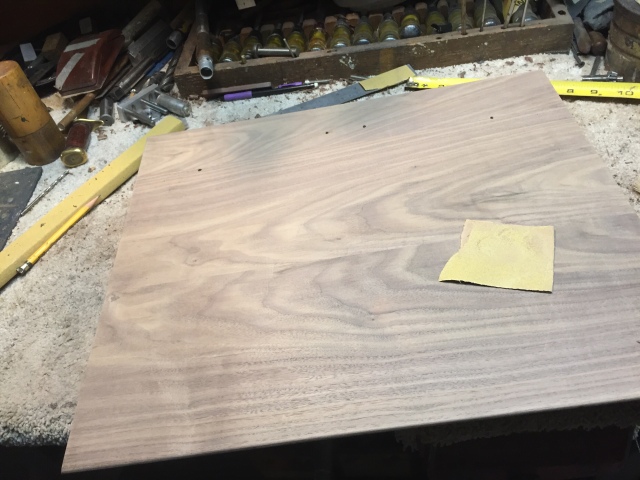 More pictures of the trophy in process. 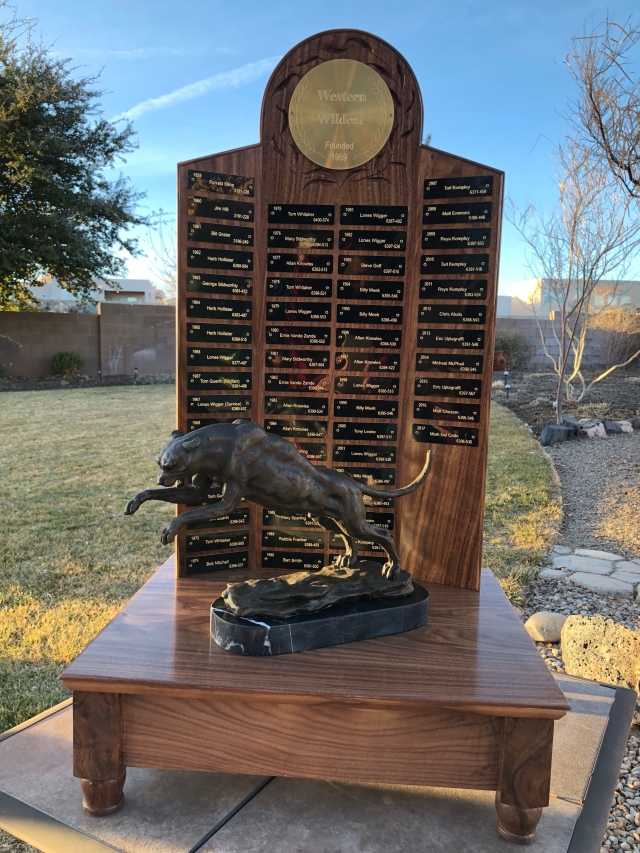 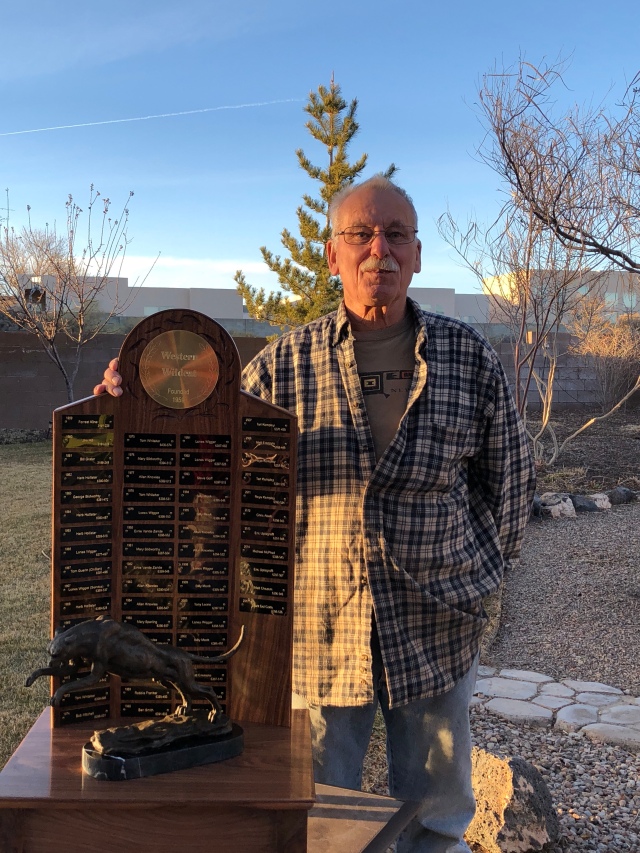 Finished Trophy. And my name is on the trophy…… on the back.

While I was working on it one of the former winners, Ben Smith, stop by to visit me with his father, Barry Smith. 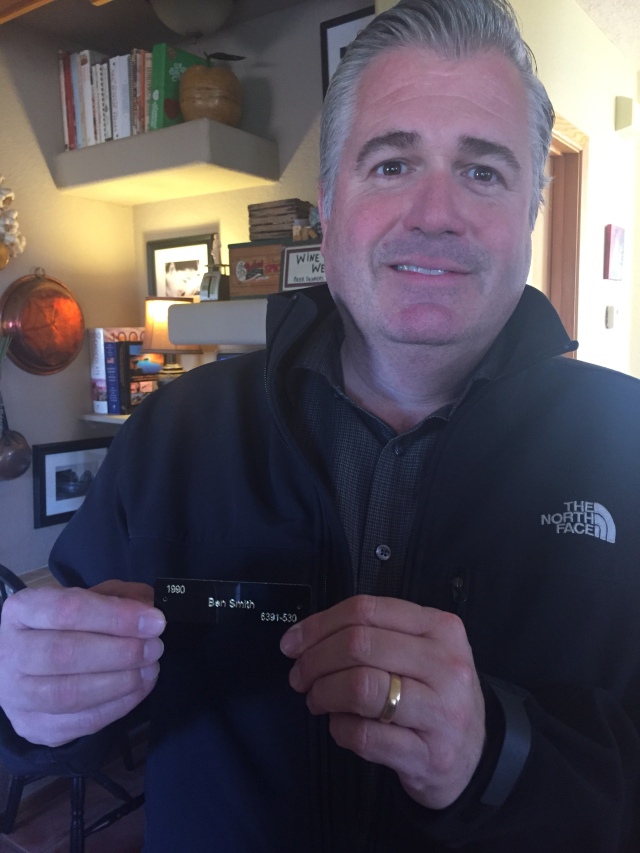 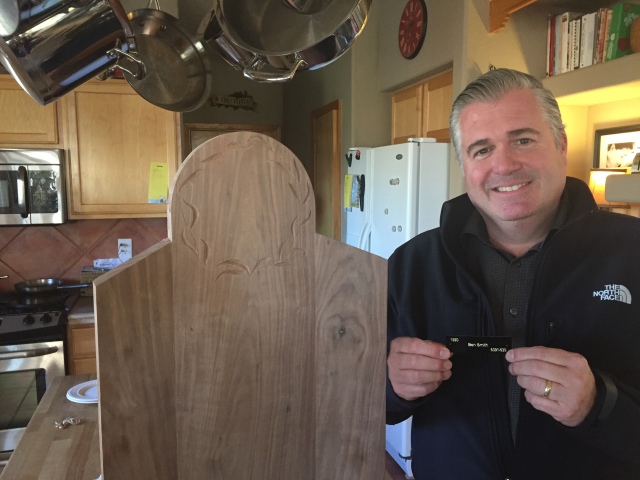 Ben sent me an article about the 40th Anniversary. 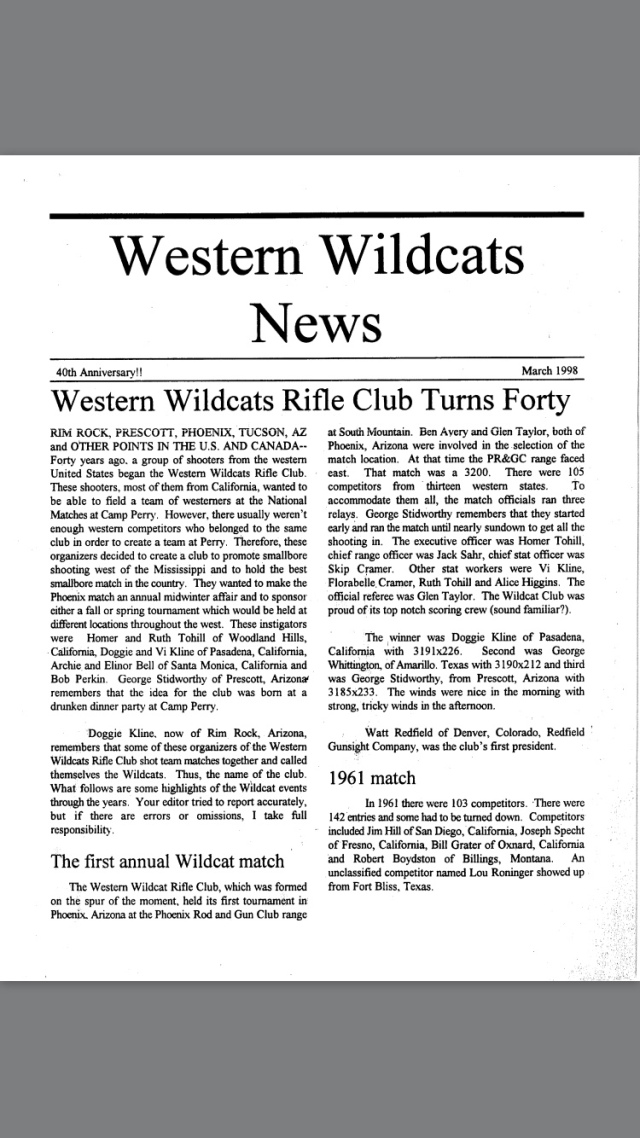 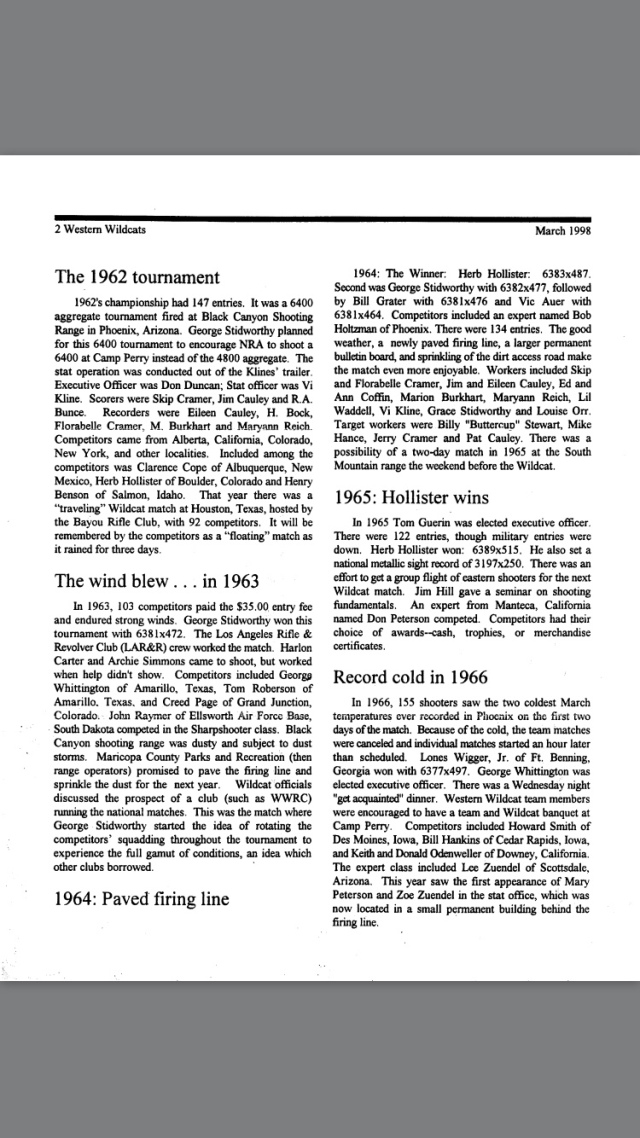 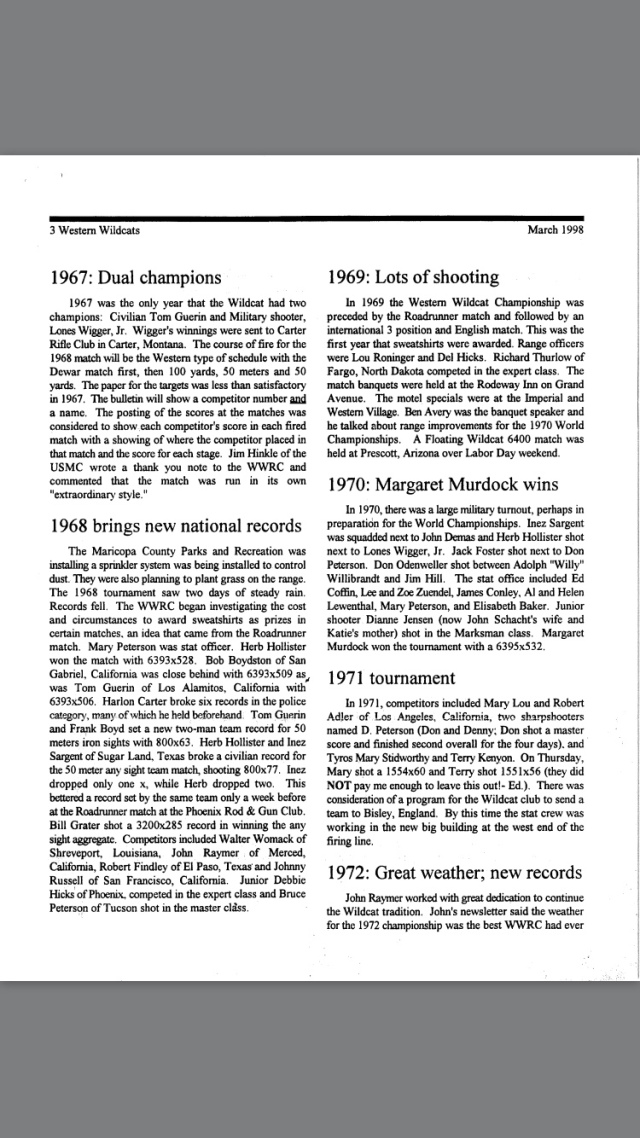 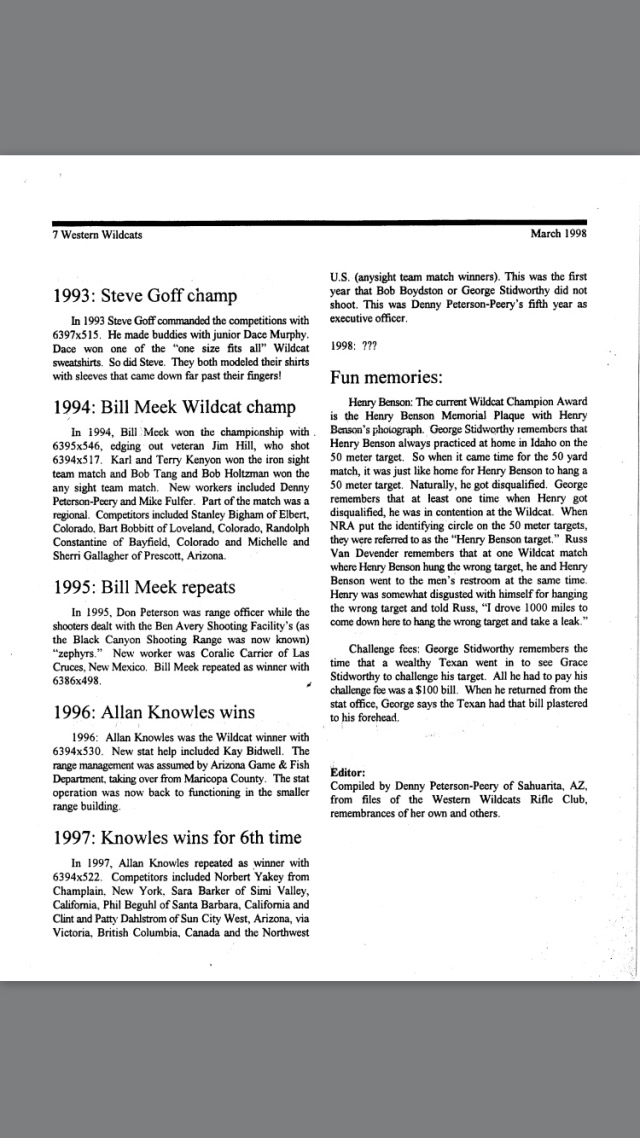 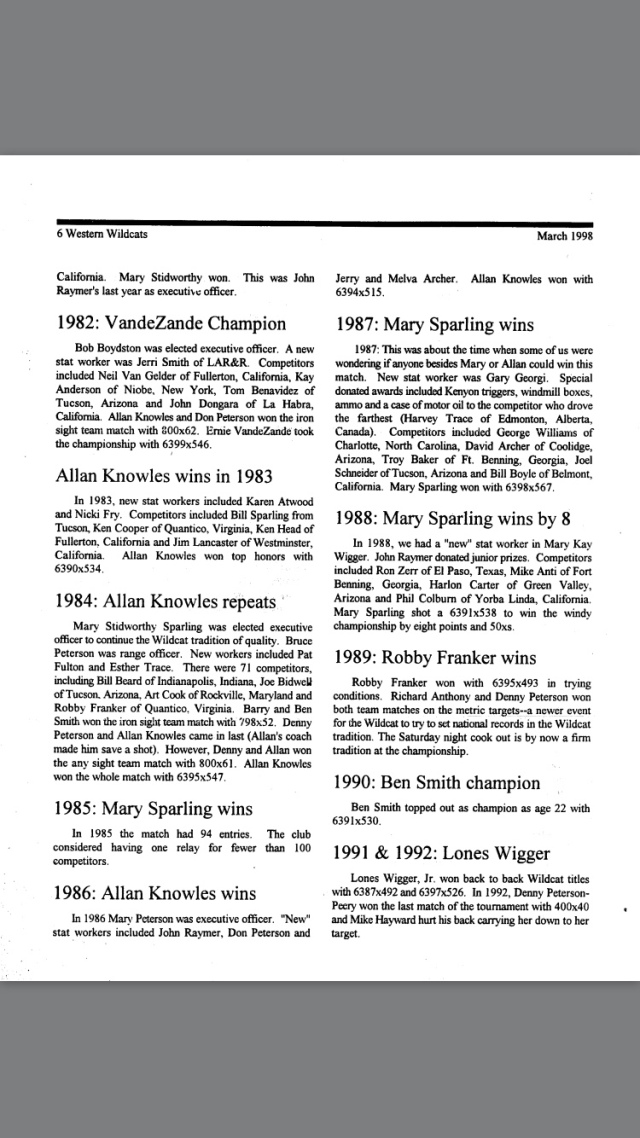 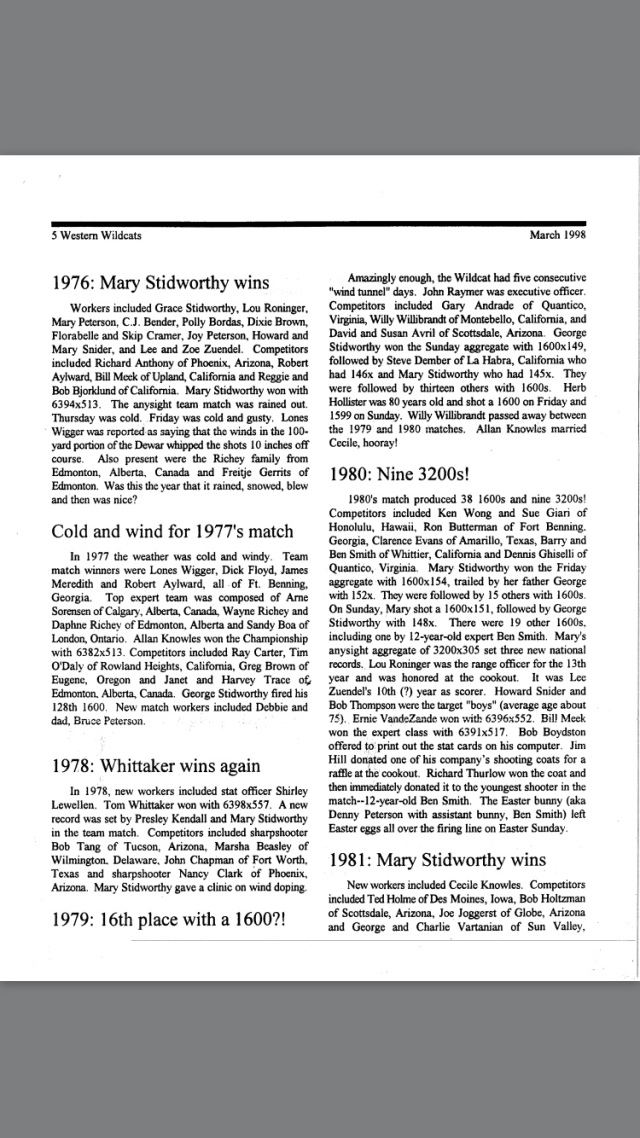 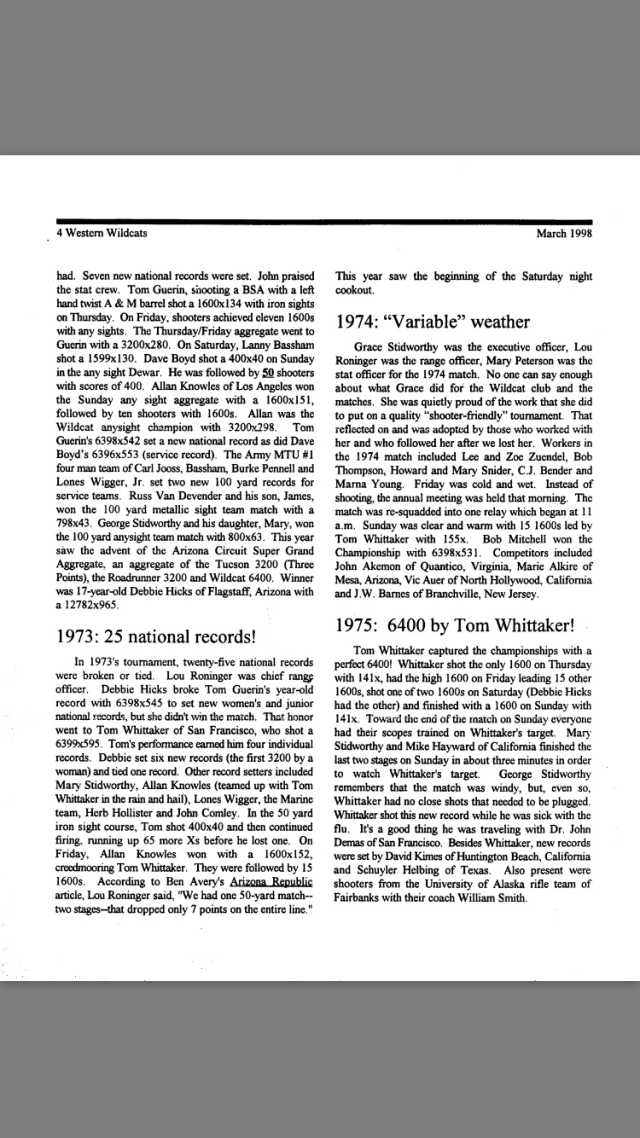 I haven’t been able to talk about, but I noticed that Lones Wigger won this match 8 times. Maybe this should be known now as The Wigger Trophy. When I can, I’ll talk more about him. He saw back board of the trophy completed before his passing. Also, joshed me why it was already done.