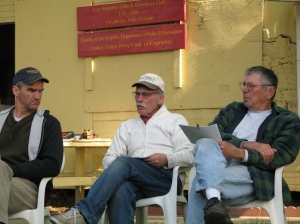 I grew up on an island off the coast of Maine and also Millbrook, NY, where my father was a biology teacher at Millbrook School and started a zoo.  Millbrook School also had a good DCM club that was run by Al Boothby, who was an acquaintance of Al Freeland. Woodchucks were extremently prolific in the Millbrook area, providing fodder for hunting, and also food for the animals in my father’s zoo (now the Trevor Teaching Zoo). This is one of the few accredited zoos in the country.

Nearby in the town of Clinton Corners, NY lived a man named Mr Dewey, who was a famous gunsmith.  I used to ride my bicycle over to his place in the eary 50’s to watch him work.  Wayne Trimm, the painter and naturalist, was another early influence and I remember him telling my father about Clyde Hart who was building quality rifle barrels in Lafayette, NY.

Here is a link to the first rifle that I built for the US Palma Veteran’s Rifle Raffle in 2005. 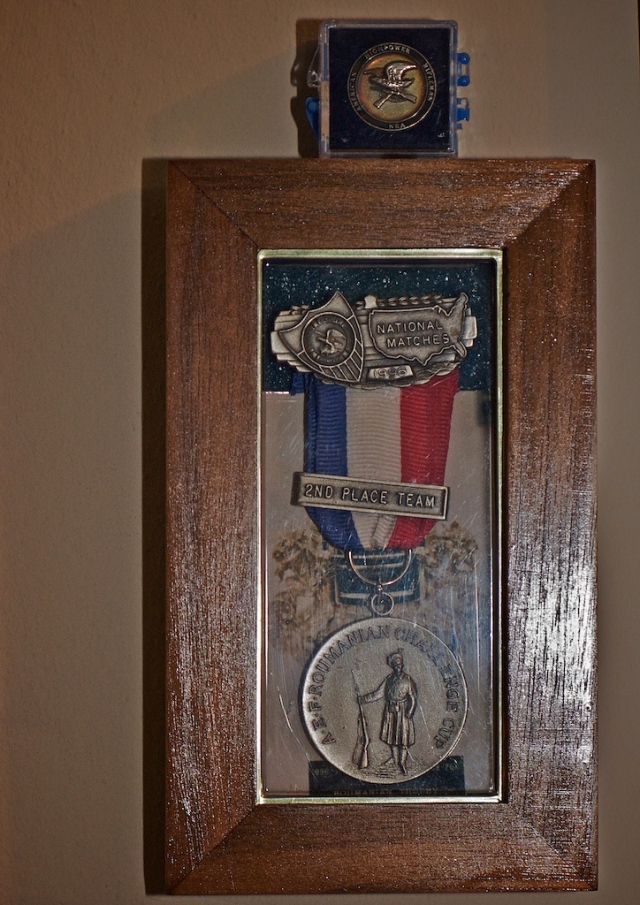 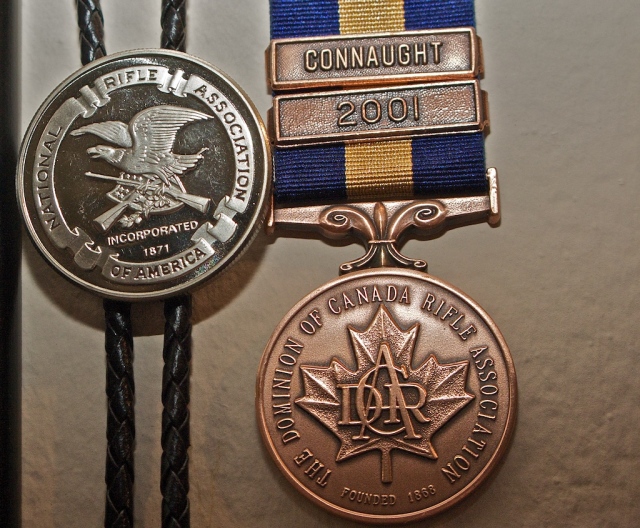 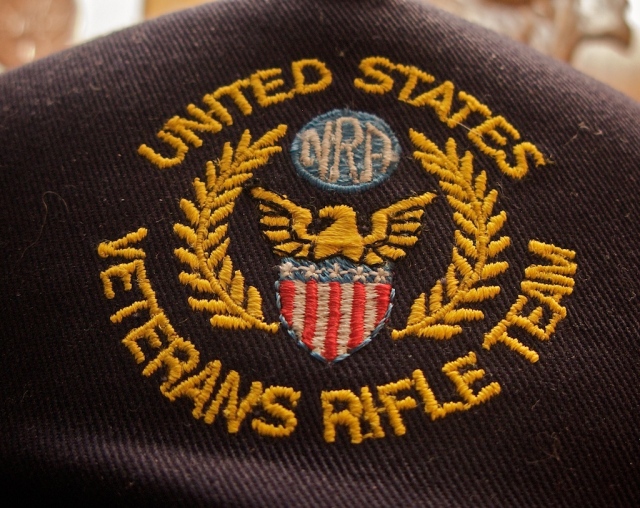 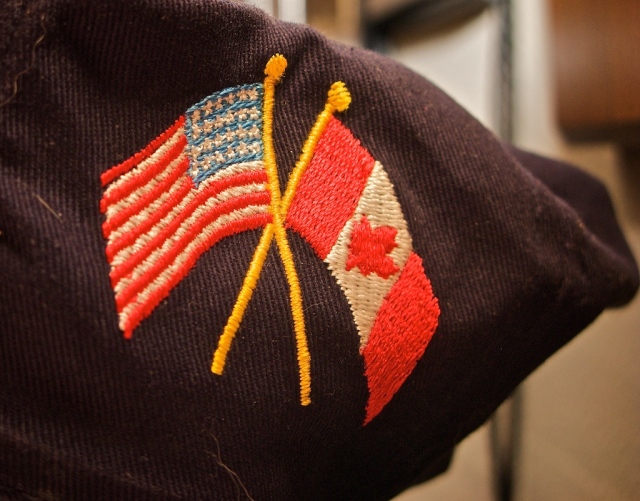 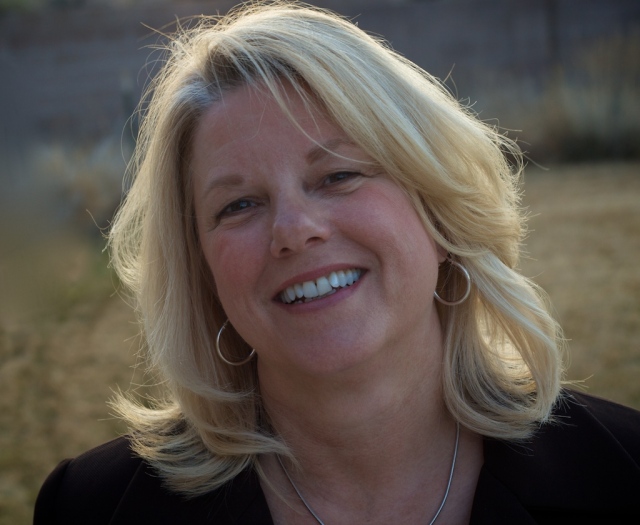 The Wife, Photographer, and Webmaster. She’s also the one who does most of my emails…….  if it’s legible, she’s probably the one who wrote it.