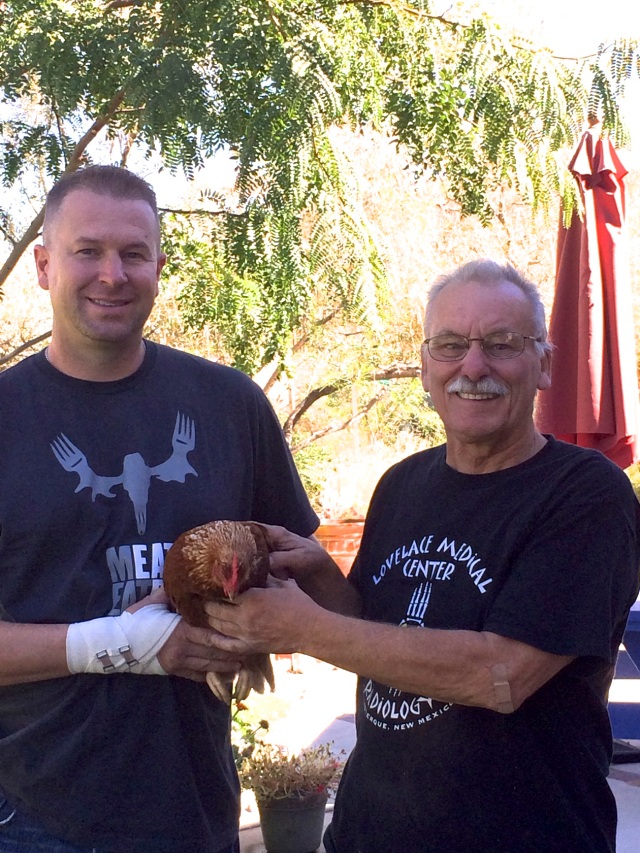 While attending the 2013 F-Class World Championships at Raton, we had a chance to talk with Derek Rodgers, who had just been named the 2013 U.S. F-TR National Champion. Derek’s F-TR Win at Raton makes him the only shooter to have won U.S. F-Class National titles in both F-Open and F-TR divisions. Derek was excited about his performance at Raton: “F-TR was my first love in competitive shooting and [winning the F-TR title] has always been a personal goal to achieve”. In this Q&A session, Derek tells us about his rifles and his Nationals-winning .308 Winchester load. Derek also provides some advice for new shooters in the F-TR game. 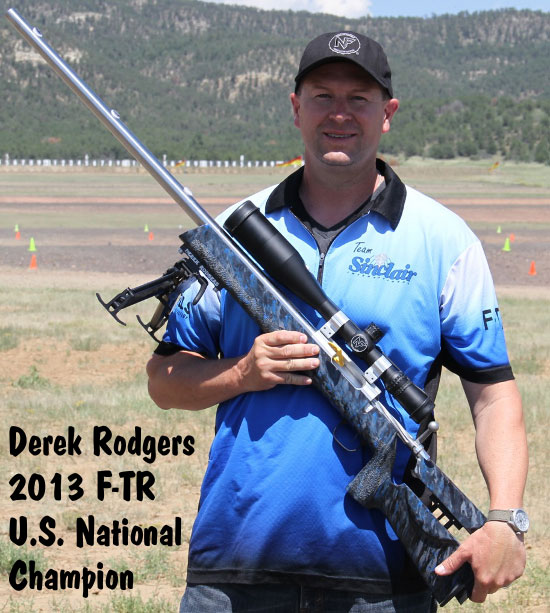 “Doan Trevor built the entire rifle. Doan even made all of the hardware on the gun. Doan was able to drop pounds vs. ounces as a result. Doan’s 3-way butt-plate hardware alone weighs just half a pound! Doan was highly attentive in helping me build the gun the way I wanted. His bedding and fitment is clean and he has creative ideas for the competitive shooter. While my stock is fiberglass, Doan really shines when it comes to building stocks from wood blanks. In fact, Doan built the stock used by second-place finisher Lige Harris, and also fourth-place Trudie Fay. I feel fortunate to have Doan so close. He’s truly a master craftsman who can quickly turn a project into reality.”

And now the age old system of barter is being used.  Sue and Doan have 3 new chickens.!